What is Zero Waste Week? 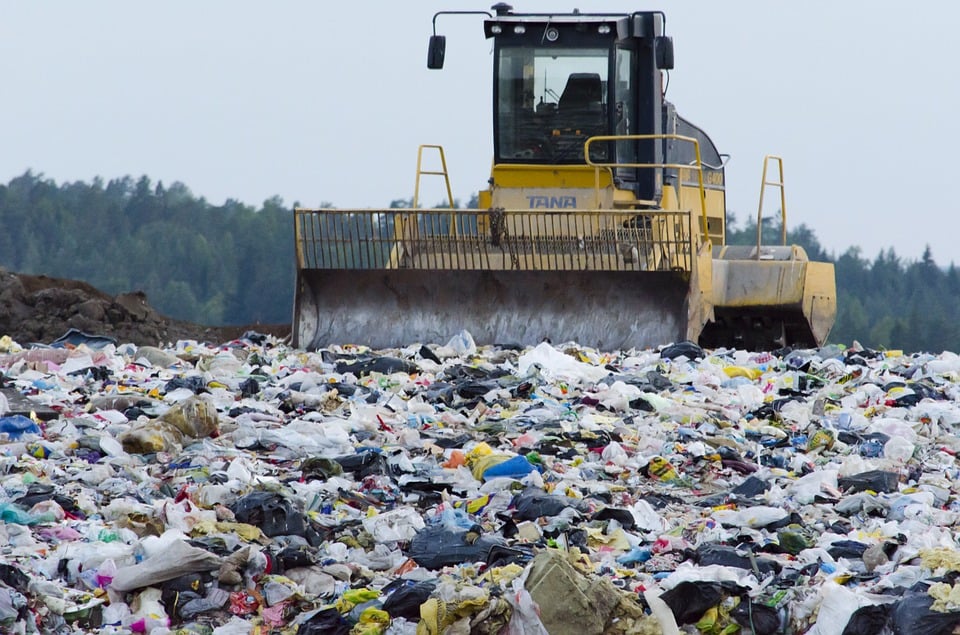 What is Zero Waste Week?

Every year the UK generates more than 200 million tonnes of waste obviously some of this will be recycled or reused but the majority will still end up in landfill. In 2015 we sent over seven million tonnes of biodegradable waste to landfill, where it will degrade and create methane emissions. Reducing the amount of waste going to landfill has been a key ambition of the waste and recycling industry for many years but progress is beginning to stall. Zero Waste Week is a global campaign running throughout the first week of September, it aims to raise awareness and ultimately tackle the ever-increasing problem of landfill.

Since 2008 Zero Waste Week has been the central campaign aiming to increase awareness of the problems landfill creates.  Here at Enviro Waste we believe that landfill is becoming a serious problem and that this is an essential campaign. Landfill waste is a problem for everyone and everyone can get involved with the campaign. Whether you’re a business owner or simply a concerned citizen there is lots that you can do. You can read more about Zero Waste Week on the campaigns dedicated website.  You can also sign up for the campaign and make your own pledge to do whatever you can to help reduce landfill waste.

How Can You Get Involved?

Raising awareness of the problems of landfill is the key aim of the campaign you can help achieve this by simply using Zero Waste Week as a way of talking to friends, family and colleagues about the campaign.  You could even host a viewing of the documentary film Trashed which gives great insight into the waste industry on a global level and some of the contributors to the film are heavily involved in Zero Waste Week.

If you want to do even more then you could try hosting workshops, repair parties or swap shops. These could help you and your friends learn to reuse old items and upcycle waste into useable products.  Performing actions like this is known as the circular economy and ultimately it will mean that less waste ends up in landfill every year.  By reusing and renewing products towards the end of their lifespan you ensure they do not end up in landfill. It can also be a cost effective way to decorate your home and can create something that is truly unique.

Will you be trying of any of these activities during Zero Waste Week? Share your experiences with us in the comments section.