Wood Burning Stoves Could Be Banned In London 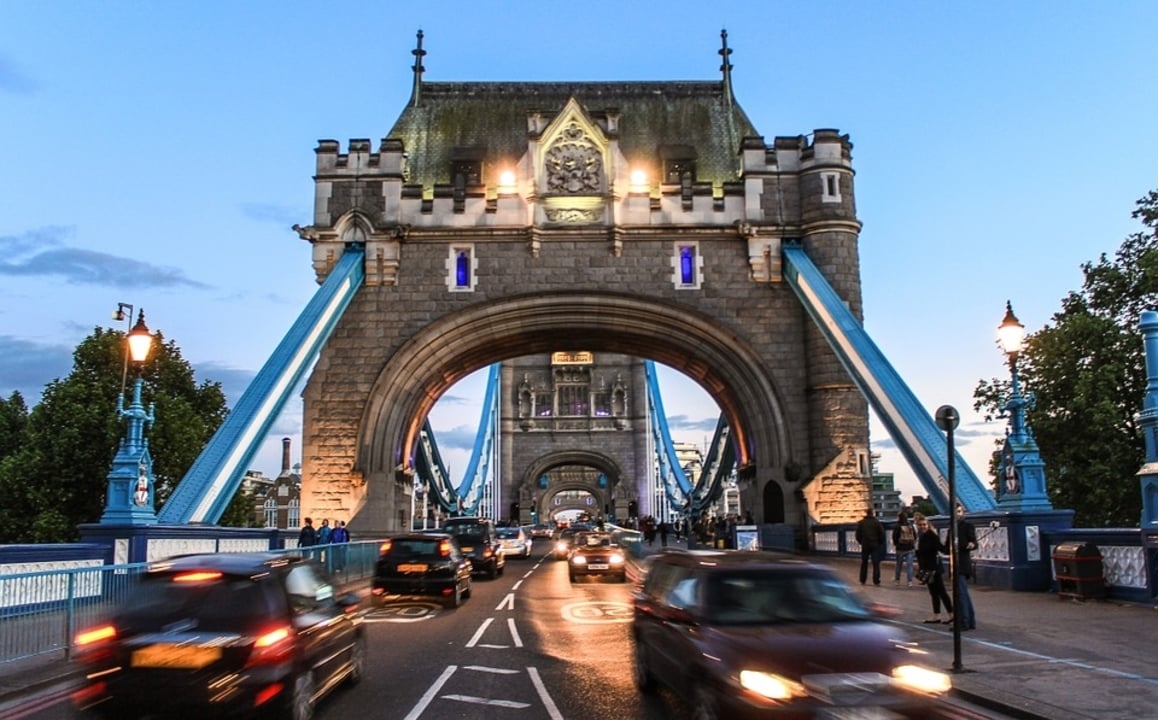 Wood Burning Stoves Could Be Banned In London

Heating our homes by burning wood is possibly the oldest method but new plans could ban the use of wood burning stoves in London. In a letter written to Michael Gove, Sadiq Khan has requested new powers in order to implement a range of measures that aim to reduce air pollution in the capital.

Air pollution is a major issue in London and throughout the rest of the UK. Not only does air pollution contribute to the level of greenhouse gasses in the atmosphere it also causes an estimated 40,000 deaths every year. So far plans to reduce air pollution in London have focused on reducing road-based emissions by encouraging the shift to electric vehicles but what impact what impact would banning the use of wood burning stoves have?

Would it be effective?

Currently in the South East of England 16% of households have a wood burning stove.  In the rest of the UK only around 5% of homes have stoves. It has been estimated that between a third and a quarter of fine particle pollution comes from wood burning.  In winter it can have an even larger impact on the level of fine particle pollution.  This type of pollution can be particularly damaging to human health and exacerbate existing lung and heart conditions which is why reducing it is so important.

However the plans to ban the use of wood burning stoves are not quite as straightforward as they may seem. Later clarification has suggested that the ban would not be enforced against homeowners. Instead there would be an educational campaign that aims to reduce domestic use of during periods of heavy pollution.  The ban on wood burning could still be enforced against businesses.  This would make the ban much more practical because enforcing such a ban against homeowners would be expensive and very difficult.

This is a really serious issue because non-transport sources are responsible for half of the toxic emissions in London. There already exist strong plans that will reduce the amount of emissions created by vehicles, so it is really important that similar reductions can be made on all emissions.  However these plans need further thinking in order to ensure they have the desired effect

Do you think wood burning stoves should be banned in London? Share your thoughts in the comments.

If you don’t want to use your wood burning stove and add to the pollution problem then our specialist teams can collect your waste wood at a time that is convenient for you. Simply give us a call to receive a free quote.