Could A Reward and Return Scheme Work? 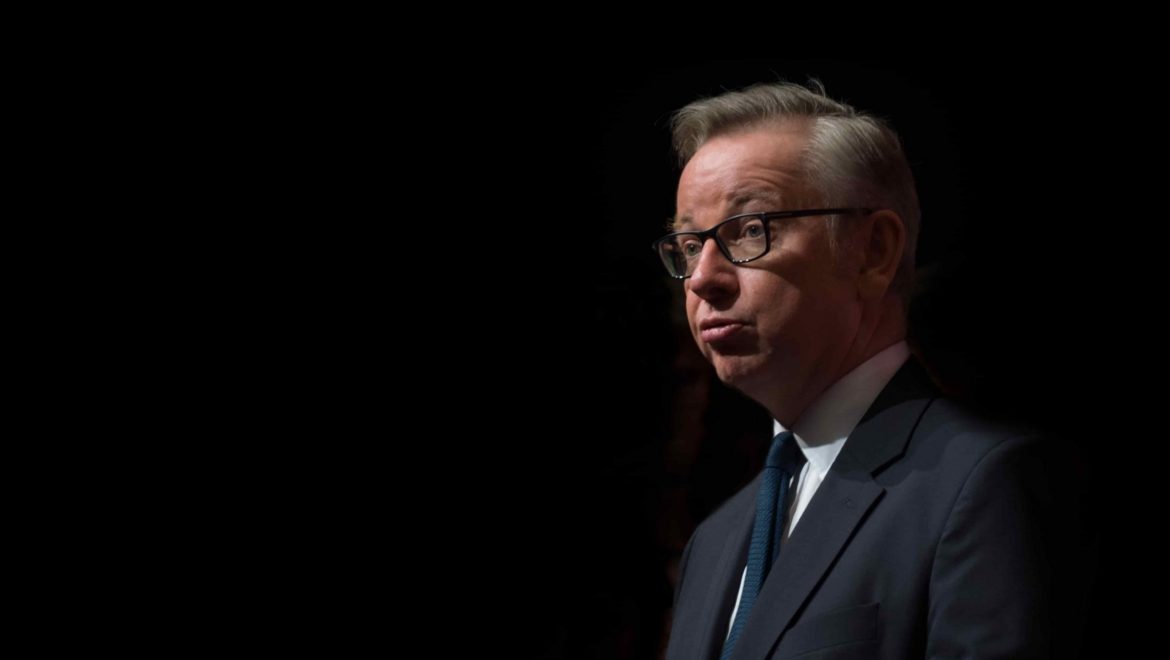 Could A Reward and Return Scheme Work?

Michael Gove has suggested that the Government will consider the introduction of a reward and return scheme for plastic bottles. Speaking a the Conservative Party conference, Michael Gove the Environment Secretary appealed for people to share their thoughts on how such a scheme should work.

A reward and return scheme works by paying a small deposit on plastic bottles that is refundable when the bottles are returned. There are a number of different ways this system could work but the most straightforward is for retailers to accept returns and pay the deposit back before sending the plastic back to manufacturers. A similar scheme exists on certain glass bottles that contain fizzy drinks but they are far less common then they used to be.

The aim of a reward and return scheme would be to increase the rate of plastic recycling in England. Michael Gove also suggested that introducing such a scheme would help reduce the amount of ocean plastic waste and have a positive effect on the environment. Devolved administrations in Scotland and Wales are already considering introducing such a scheme in order to increase recycling rates.

There has already been some criticism of a reward and return scheme from retailers. The British Retail Consortium has suggested that it will increase costs for the consumer. It suggested exploring more progressive approaches in order to increase the recycling rate.

In the UK currently 57% of plastic bottles are recycled however in both Germany and Denmark, which have a reward and return scheme, the return rate is over 90%. This suggests that such a scheme could greatly increase the recycling rate in the UK because people are incentivised to return their plastic bottles.

Similar incentive based schemes have made an impact in the UK. The 5p charge for plastic bags has encouraged more people to reuse bags and there has been a huge reduction in the number of new plastic bags. This suggests that a similar scheme for plastic bottles could impact the recycling rate.

One of the elements that impacts recycling rates is the availability of facilities. In theory returning bottles to the store would alleviate this problem and make it easier for people to recycle.

If you have a large amount of household rubbish you are struggling to recycle, we can collect it at a time that is convenient for you and ensure that it is recycled responsibly. Simply give us a call to find out more about this service.

What do you think about a reward and return scheme like the one Michael Gove has suggested? Share your thoughts in the comments section.