Are The Plans To Improve Air Quality Effective? 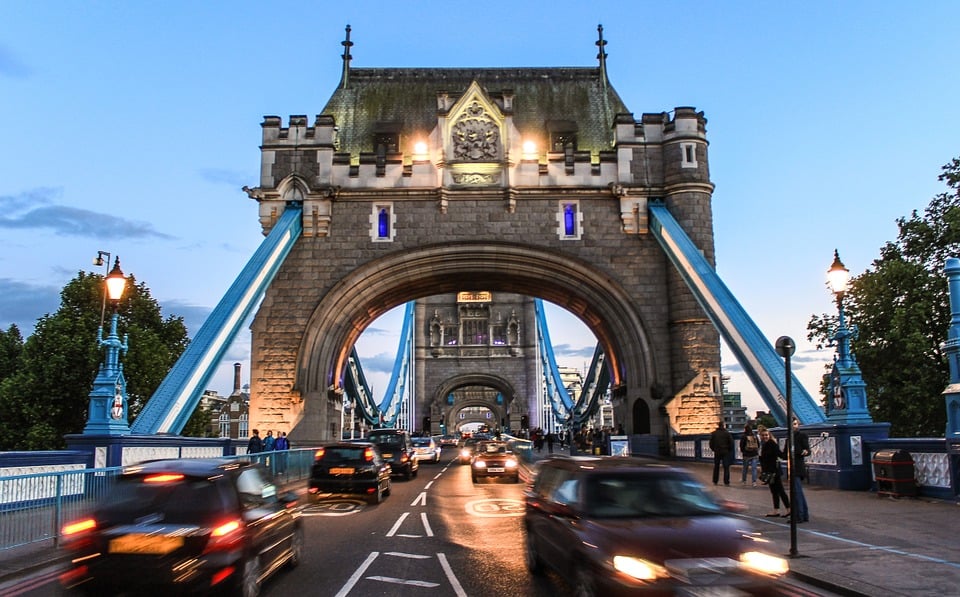 Are The Plans To Improve Air Quality Effective?

Air quality in the UK has been a hot button issue for the last several years but it is now becoming a very real public health crisis.  It has been estimated that poor air quality is killing an estimated 40,000 people every year.  This is unacceptable and last year a court ordered the government to take a stronger stance against air pollution. In response to this the government is implementing new measures that aim to improve air quality but will these combat the growing problem of air pollution?

The Government’s latest plan to tackle air pollution focus on shifting away from petrol and diesel vehicles in favour of electric.  In fact by 2040 there will be no new registrations of petrol and diesel cars. However, there are no plans for new clean air zones that would charge heavy polluters a fee to enter and the incentives offered for switching from fossil fuels to electric are almost non-existent.

Already city leaders from around the UK have written to the Environment Secretary Michael Gove to tell him that his plans are completely inadequate. Currently there are legal limits on the amount of pollution in towns and cities but these plans will not help local government meet these targets.

These plans are clearly not enough to tackle the growing problem of air pollution in the UK but what exactly can be done?

A Vision For The Future

Government legislation needs to be stronger and perhaps a legal challenge will lead to a better long term plan but it is not the only way to tackle this serious challenge instead we all need to accept some responsibility and make the changes needed sooner rather than later.

We think this issue needs leadership that is why we have already begun the process of reducing our C02 emissions.  Landfill is a major contributor to the greenhouse gas emissions, our commitment to recycle as much of the waste we collect as possible is just one of the ways we are aiming to improve air quality.

The Woodland Trust is a charity that we support by donating a portion of the money we receive for every collection to them.  This money is used by the trust to plant new trees and protects areas of woodland. Trees naturally store carbon and by planting more we hope they can help clean the air of pollutants.  Our recently upgraded fleet of vehicles will further reduce our environmental impact.

By taking actions like this together we can improve air quality throughout the UK. If you want to help why not use our environmentally friendly service next time you need get rid of excess rubbish.